WORLDWIDE FREE SHIPPING FOR ORDER OVER €150 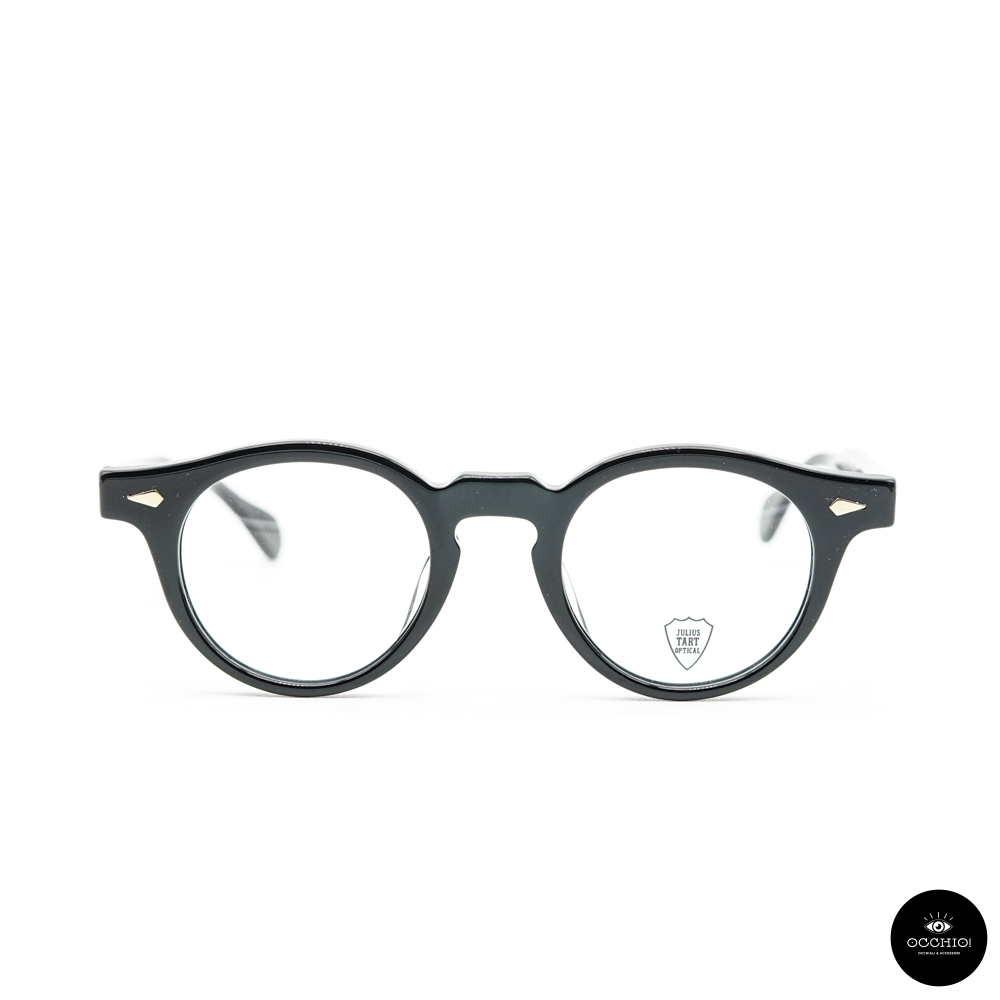 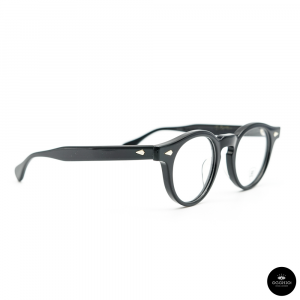 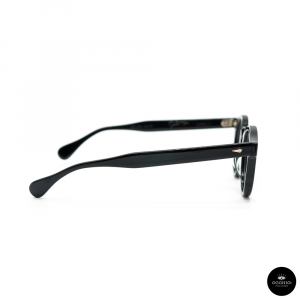 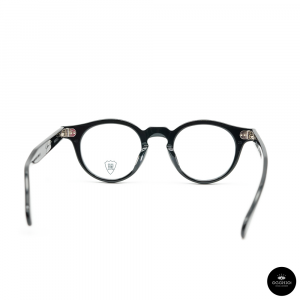 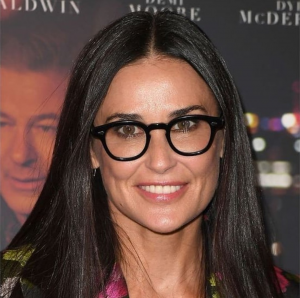 JULIUS TART OPTICAL is the brand created in collaboration by Tommy Ogara (The Light Co.) and Mr. Richard Tart, nephew and sole successor of Mr. Julius Tart, founder of the legendary TART OPTICAL ENTERPRISE in the early 50s.
Mr. Richard has a proven track record of working both in the factory and in the marketing of TART OPTICAL and is the only inheritance of Mr. Julius's projects.
Based on the enormous work left by Mr. Julius, using superior and modern Japanese technology together with the best materials available today, the new models leave the perception of a product never made before with such quality.
JULIUS TART OPTICAL thus masterfully realizes the evolved reproduction of the same models of the past with an unparalleled quality while maintaining the stylistic vision of Mr. Julius intact.
TART was worn in the second half of the last century by many celebrities such as Albert Einstein, J.F. Kennedy, James Dean and more recently by Jonnhy Depp.
TART has also inspired many collections today with timeless models such as the classics ARNEL (AR), F.D.R. and SEAFARER repeated several times.

The AR model in Gray Crystal with 100% anti uv lenses in Solid Green is an eyewear handmade in JAPAN by expert craftsmen. The glasses are made of Takiron ACETATE and are suitable for mounting prescription lenses. The frame is supplied with a case and a cloth for cleaning the lenses.

This site uses cookies to deliver its services and allows you to send cookies from other sites ("third-party") to send advertising and services in line with your preferences.
If you want to learn more or opt out of all or some cookies click here .
Closing this banner, scrolling this page or click any element you give consent to the use of every cookie.
Ok, I get it